From cart to car, the ancient invention of the wheel created the world we know today. Our latest exhibition, ‘On The Move’, open until 26 September 2015 explores the ways we rely on the wheel and marks the 175th anniversary of the opening of Waltham Cross and Broxbourne railway stations.

Below is a gallery of images from Lowewood Museum’s photographic collection of transport across the Borough. 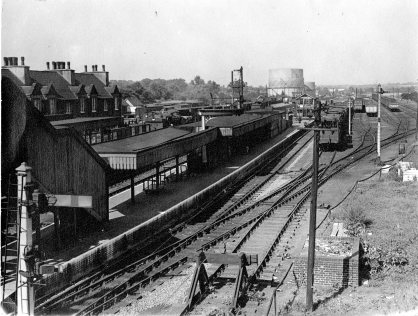 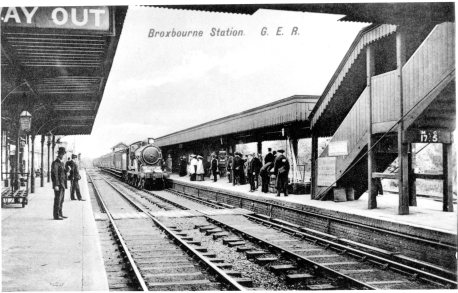 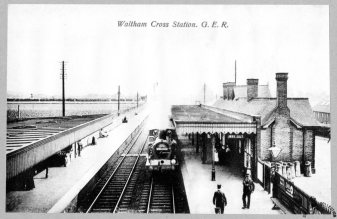 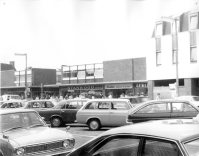 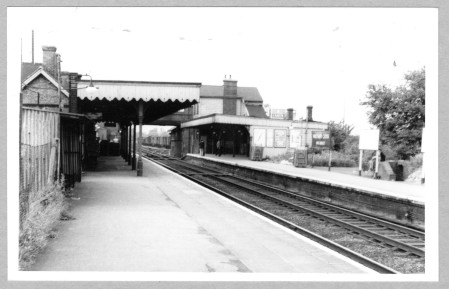 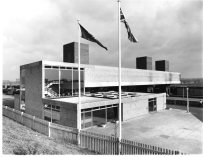 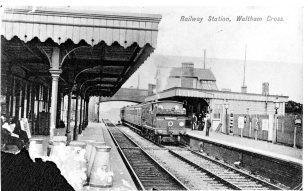 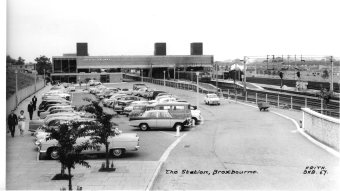 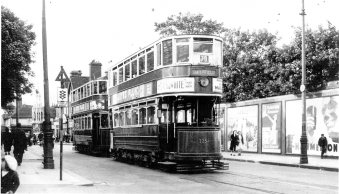 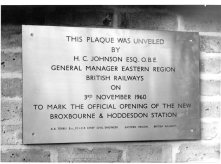 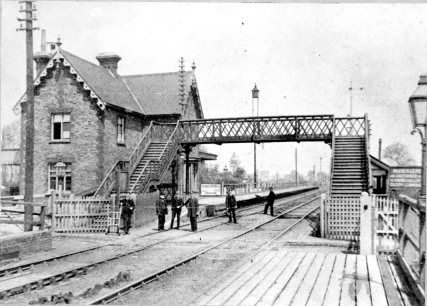